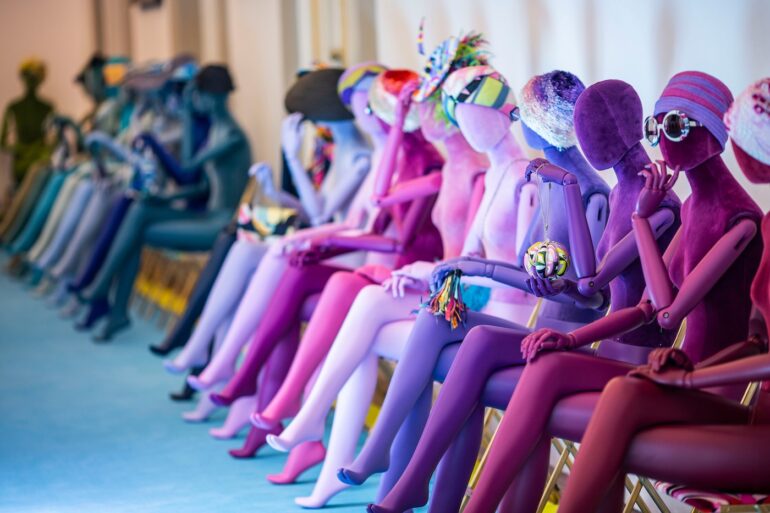 Bonaveri: a fan of Pucci

Bonaveri – A fan of Pucci is a brilliant event that was held at Palazzo Pucci in Florence during Pitti Uomo 2018. Under the creative direction of Emma Davidge, from the amazing Chameleon, the event/exhibition merged the craftsmanship of two big names of the Italian fashion world.

For Satore Studio, I have helped as an Assistant Editor Creative Director Gibran Ramos, both on pre- and post-production. On-site, we were in charge of delivering multiple video assets in a very fast-paced environment.

Among other tasks, I have contributed with: ingesting, projects organisation, rush timelines, transcoding for social media, rough cuts, colour correction.

In a similar way, I have collaborated a second time with Satore Studio, again involving fast real-time social video delivery, for the opening night of Hugo Boss’ Michael Jackson on the Wall exhibition at National Portrait Gallery. 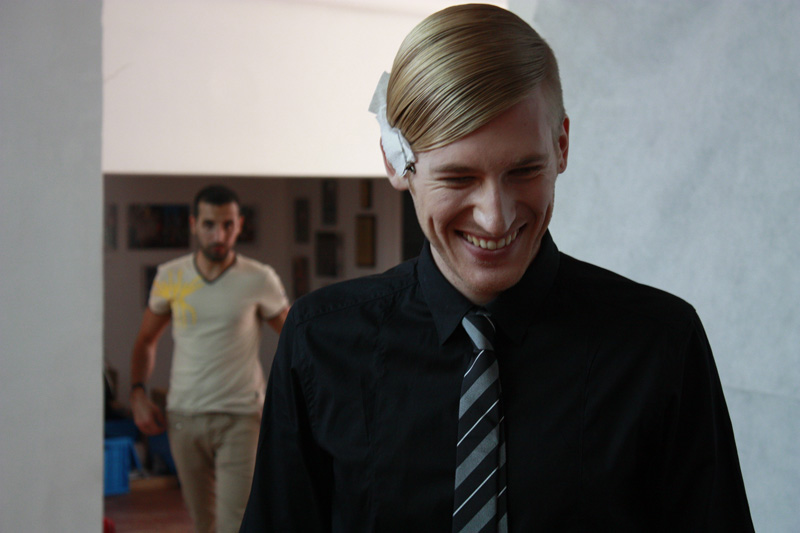 Hi I am Bob, bla blabla 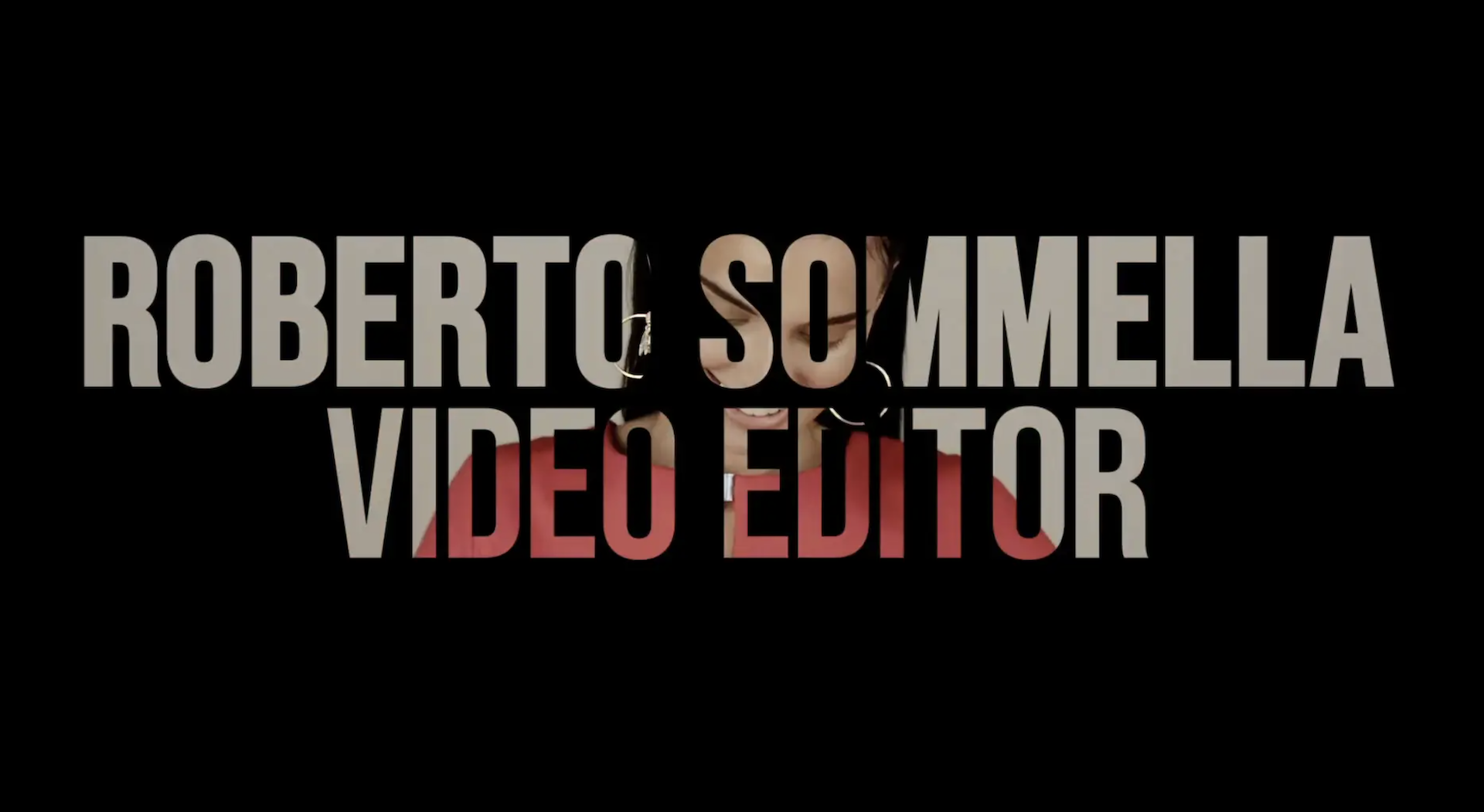